Posted: October 25, 2017 Under: Uncategorized By admin no Comments

I liked the idea of keeping the $4k I had just won, so I told my friend I was going to go up to the room for the night.

As I walked out of the archway that served as the door to the high limit room, Mercedes was there to greet me with a welcoming smile on her face. It was friendly, nice and oozed excitement. I realized she saw me get the hand pay. I didn’t care if it was an act because if it were she was a good actress. The smile and the look of sincere excitement on her face closed the deal. I knew I was going to accept her next offer.

She said, “If you are worried about safe sex, for $200 I will sit on top of you with my pussy in your face, lube you up and jack you off.”

I was intrigued. I never thought of this possibility before. It is 100% safe that way. Besides, it is not even cheating as you’re not going to have real sex with her. I accepted her generous offer. We made small talk on our long walk to the elevators and up to my room. I asked her how she was allowed to work in the hotel because I had seen security turning several working girls back the minute they entered the casino.

She pointed at the wedding ring around her finger. “We can’t dress like hookers. We have to dress like housewives, and we have to give an honest lay. As long as we abide by those rules we can work the casino.” 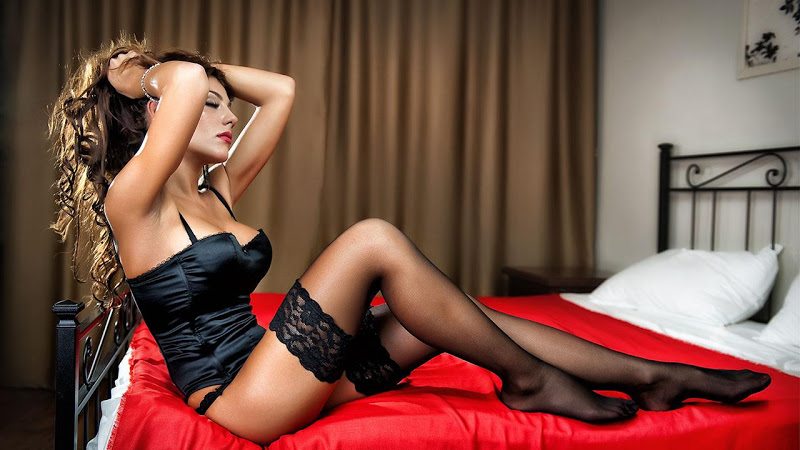 She told me never pick a girl up off the street as chances are she is looking to roll you as she will pocket whatever she can grab onto in your room when you’re not looking. She said, “You don’t have to worry about that with me because you know where I work.” Then she gave me the name of the other hotel she worked at. She told me these were the only two she worked as she has arrangements with the employees there.

We got up to my room and went in. She had to pee, so she went to use the bathroom. I talked to her as she was sitting on the toilet peeing. She said, “You are kind of freaky. You like watching me pee.”

I confessed I did. We both got undressed. I got her $200 out and sat it down on the table while she got the hotel lotion off the bathroom vanity. Her body wasn’t as good as I expected. She was thin which was a plus, but she had a baby at some point in her life. There were stretch marks on her stomach and around her breasts to show for it. Her B sized breasts probably pointed up prior to childbirth, but hung low now. I guess I’ll make the best of it. I got on my buddy’s bed, a joke we like to play on each other, on my back, and she climbed on top of me. I was looking directly at her pussy from about five to six inches away. It was a nice shaved pussy, and it smelled really good which got me really excited. See it is not so bad. Her pussy is above average.

She said “You can touch my pussy, pull it apart or even lick it if it helps you get off, but don’t stick your fingers in it.”

She lubed up my cock and started stroking it. She said “Damn, you are hard.”

I was in heaven. That girl knew how to work a cock. The way she stroked it and pulled it was incredible. The best part was because of all the alcohol it was going to be a long time before I came, so I got to savor every minute of it.

She worked on my cock for a good thirty minutes before she said “You can last a really long time, are you sure you don’t want to upgrade to some pussy?”

She had a cute asshole, and I probably would have taken her up on the offer, but the way she emphasized the word expensive told me she probably wanted several hundred dollars for the upgrade. Plus, the hand job she was giving me was incredible.